with a new phone

if keeping your phone

M12 Telecom, founded by successful Internet Entrepreneur, Richard Victor Mahee, is an integrated Internet and wireless provider with a global reach dedicated to serving the US, Africa and Europe with competitive wireless telecommunications services, multimedia content with highest level of service, and a broad selection of mobile banking apps while investing into initiatives that help local communities worldwide.

SOLAR-GOLD Crypto Coin was launched and open to the market on November 2021 under the historic leadership of Mahvrick(M12). By registering the SOLAR GOLD (SOLG) with Knightsbridge commercial currency group, M12 established the SOLAR GOLD as a viable trading currency.

About the SOLAR-GOLD Crypto Coin

With M12 Telecom, as a subscriber to the Mahvrick Plan you will automatically be registered to access your trading account with exchanges who trade digital currencies within the M12 Collection.

A LIFETIME COMMITMENT TO A BETTER WORLD

Through hundreds of events with some of the world's most influential individuals, our Advisory Council has raised awareness and funding for both established and startup nonprofits such as: 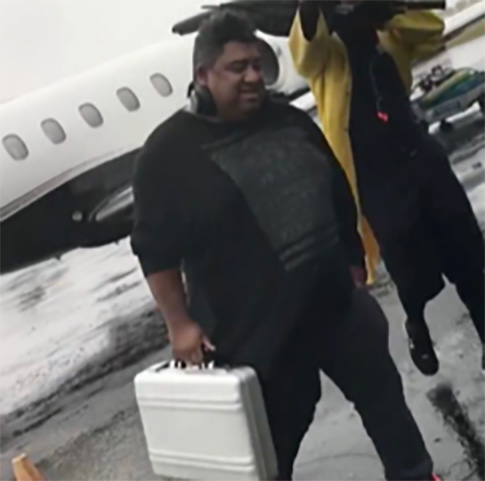